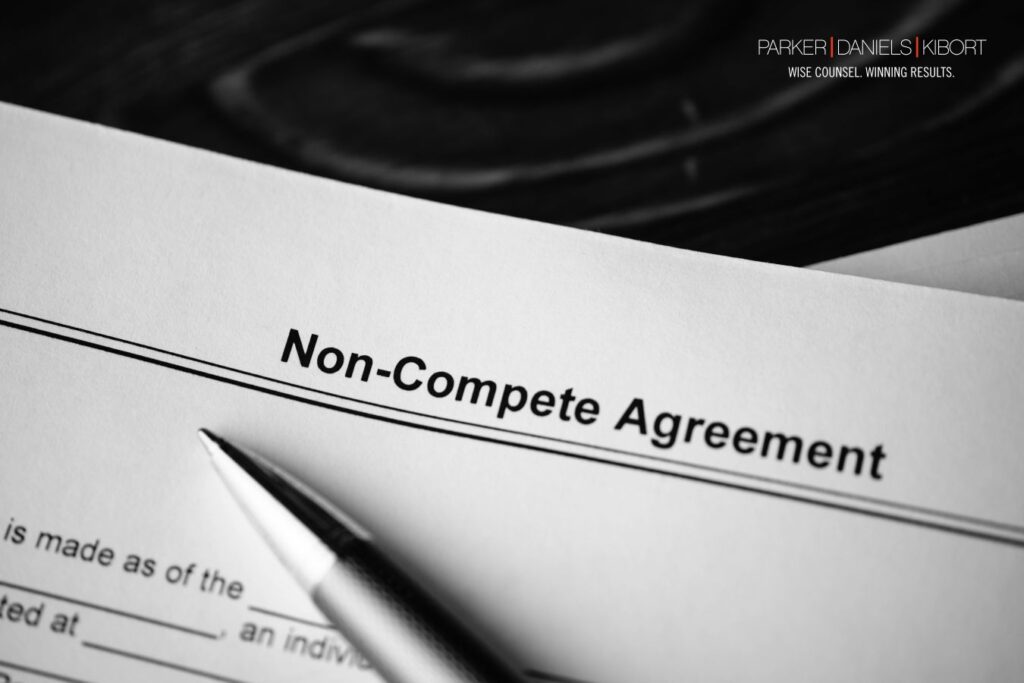 On January 5, 2023 the Federal Trade Commission (FTC) proposed a ban on non-compete agreements, which would free up workers to take new jobs with competing companies, or start their own competing businesses, without fear of being sued by their former employers.

A non-compete or covenant-not-to-compete is a contract provision between an employer and employee in which the employee is precluded from working for a competitor, recruiting clients and other employees away from the employer, or starting their own business, usually for a certain period of time and within a defined geographical area after their employment ends. Non-competes have long been a contentious issue, with some arguing that they restrict fair competition and limit employee mobility, while others claim they are necessary to protect a company’s legitimate business interests.

From the perspective of businesses, non-compete agreements are often seen as a necessary protection against the loss of trade secrets, confidential information, and other proprietary assets. These agreements can also protect businesses from unfair competition from former employees who may use their knowledge of the business to gain an unfair advantage.

But from the perspective of employees, non-competes can limit worker mobility and smother innovation. According to the FTC, about 30 million Americans are bound by a non-compete and are consequently restricted from pursuing better employment opportunities:

Because non-compete clauses prevent workers from leaving jobs and decrease competition for workers, they lower wages for both workers who are subject to them as well as workers who are not. Non-compete clauses also prevent new businesses from forming, stifling entrepreneurship, and prevent novel innovation which would otherwise occur when workers are able to broadly share their ideas.

In light of these concerns, the FTC has issued a proposed rule preventing employers from entering into non-compete agreements with workers and requiring employers to rescind existing non-compete clauses.

The FTC estimates that the proposed rule would increase American workers’ earnings between $250 billion and $296 billion per year. However, the non-compete may not be so quick to go gentle into that good night. The FTC has invited the public to submit comments on the proposed rule. The public comment period is open through March 10, 2023, after which court challenges are likely to follow.

Do you have a legal question regarding non-compete agreements or an employment related matter? Give Parker Daniels Kibort a call at 612.355.4100.