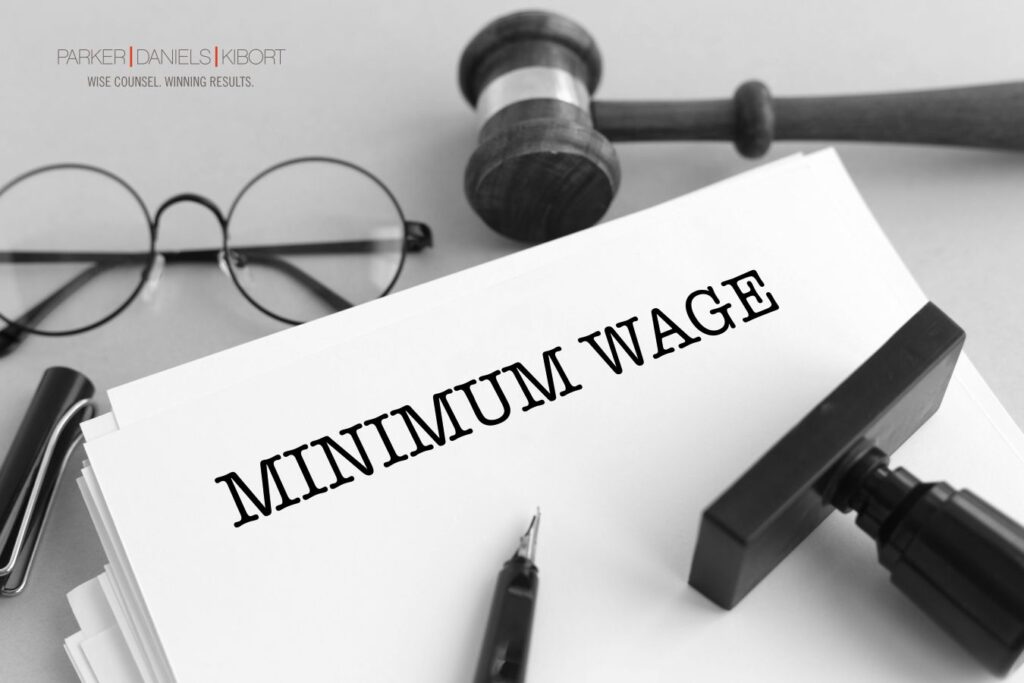 Federal Contractors are subject to many different employment requirements, including affirmative action, veterans’ preference, prevailing wage, and EEO recordkeeping and reporting.  These requirements are enforced by several different federal agencies, most notably the Office of Federal Contract Compliance Programs (commonly known as the OFCCP).

The President’s Executive Order is consistent with a long-term push by progressive organizations to enact a uniform $15 minimum wage.  Several state and municipalities have already enacted that requirement, although the general federal minimum wage remains at $7.25, where it has been for more than twelve years.  A consortium of labor-backed organizations, most notably the Service Employees’ Union and the AFL-CIO, have been aggressively pushing a “Fight for Fifteen” program at both the state and federal level.  Most observers expect the federal minimum wage to be raised this year, although the extent of the raise is still unclear.

Do you have a legal question regarding an employment related matter? Give Parker Daniels Kibort a call at 612.355.4100.